Matthias Ziegler shows the sensitive portrait of an American who has been living with pygmies in the Congo for 25 years. 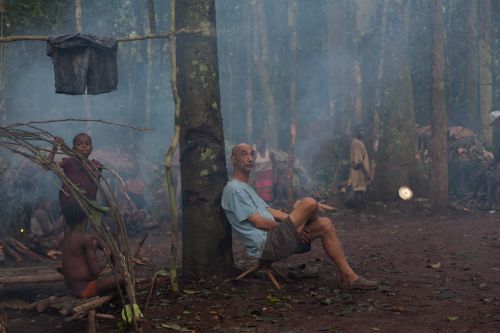 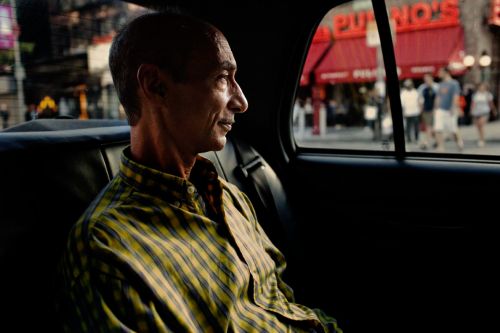 The American Louis Sarno has been living with pygmies in the Congo for 25 years. Their songs had once lured him to Central Africa. He stayed and became the first white man whom the BaAka included within their people of hunters and gatherers. He got married, had two children and built up a new life in the distance. What may seem exceptional, Matthias Ziegler has documented in quiet images, freed of any sensationalism. The photographer has accompanied Sarnos everyday in the African rainforest and has traveled with him to his old home New York. He shows a sympathetic portrait of a man who has gone his way, and who seems to feel more at home in the midst of tall trees and earthy forest floor than between skyscrapers and crowds.