The Slovenian photojournalist Borut Krajnc has accompanied the election campaign of the current president of the Republic of Slovenia Borut Pahor, who represents different occupations. 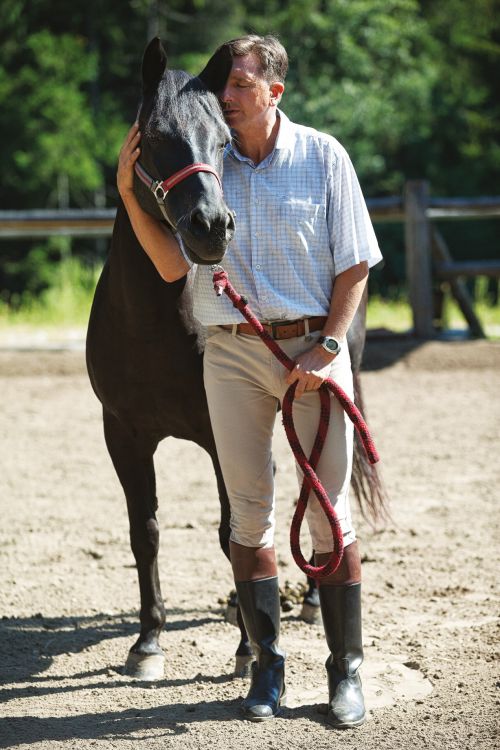 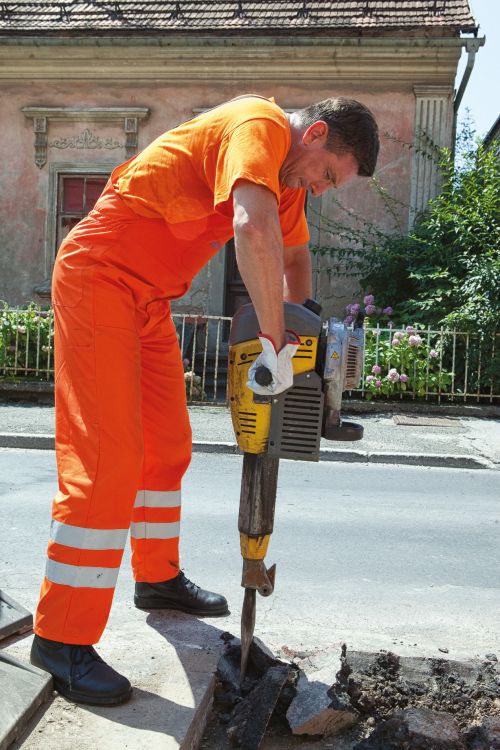 The fine line between publicity and propaganda is particularly evident in politically motivated media images and campaigns. The Slovenian photojournalist Borut Krajnc (*1964, SLO) has worked for the weekly magazine Mladina since 1991 and accompanied, among others, the election campaign 'Together – Encouraging Each Other' of the presidential candidate and current president of the Republic of Slovenia Borut Pahor, who represents different occupations. In cooperation with the Slovenian artist group Made in China Borut Krajnc published twelve of these images as a perpetual calendar without year figures, thus referring in addition to the absurdity of the embodied roles, to the ability to repeat such political staging.