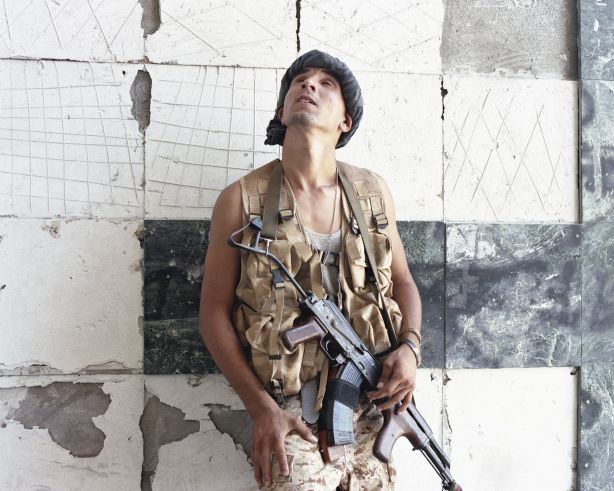 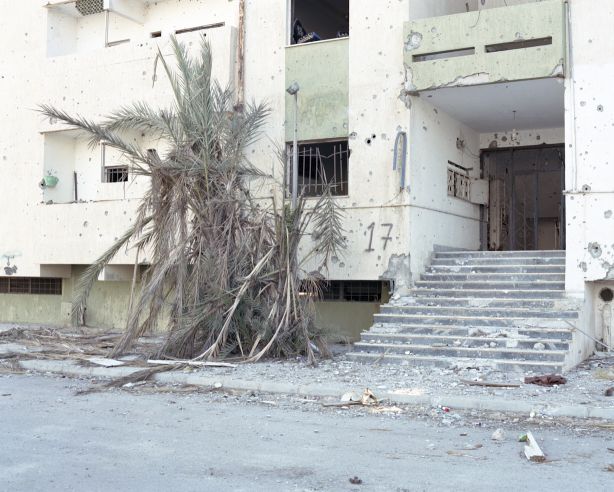 Samuel Gratacap (*1982) graduated from the Marseille school of fine arts in 2010. For ten years, Samuel Gratacap has been working on the issue of migrants, through art and photojournalism, by showing an image other than what is usually conveyed by the media.

Claus-Peter Reisch (*1961) lives in Landsberg am Lech in Bavaria and is an independent merchant. During a holiday in Greece in 2015, the enthusiastic sailor came for the first time into direct contact with the effects of the so-called refugee crisis and decided to help save refugees. He achieved international fame as the skipper of the rescue ship "Lifeline". He has received several awards, including the Lew Kopelev Prize, for his efforts in saving the lives of hundreds of people.