Andrea Ellen Reed: When Living is a Protest 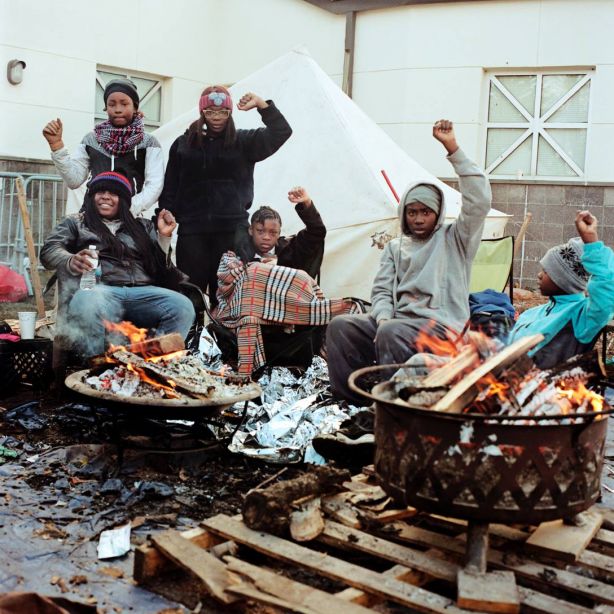 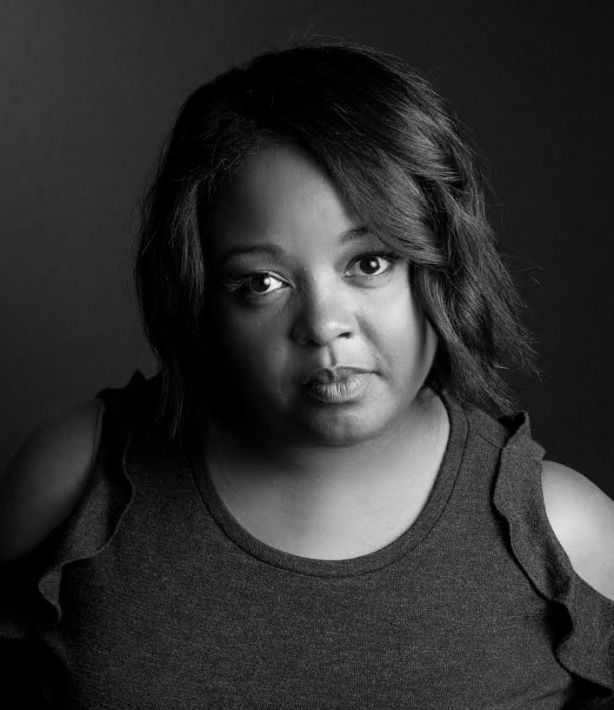 In 2015, as a direct response to the race riots in Baltimore and Ferguson that errupted after black unarmed men were shot by the police, Andrea Ellen Reed produced her video *Unsighted*. We see her face, reacting to the media coverage about the protests and growing racial tension in the USA. Not so much a self portrait, in this video Andrea is a protagonist of the black community - she is the face of those who are being talked about. Her work is a silent comment, as well as a loud protest.
In her project *The Streets Are Talkin'*, she also focuses on a community at a confluent tipping point of race and injustice as explored through photography and sound (like Ruddy Roye in his series *When Living is a Protest*, which gave the title for this talk). In 2017 Andrea Ellen Reed won the Visionary Award from the Tim Hetherington Trust for *Unsighted*.

Pia Dangelmayer was a reporting fellow for the NYC based ProPublica and part of a journalist team that won the Pulitzer Prize 2017 for Public Service. She now works in the dedicated BR research team in Munich and will discuss with Andrea about life as a protest.

A Heaven for the Untouchables: Sofia Valiente, Lasse Barkfors and Post Brothers

Olof Olsson: Driving The Blues Away